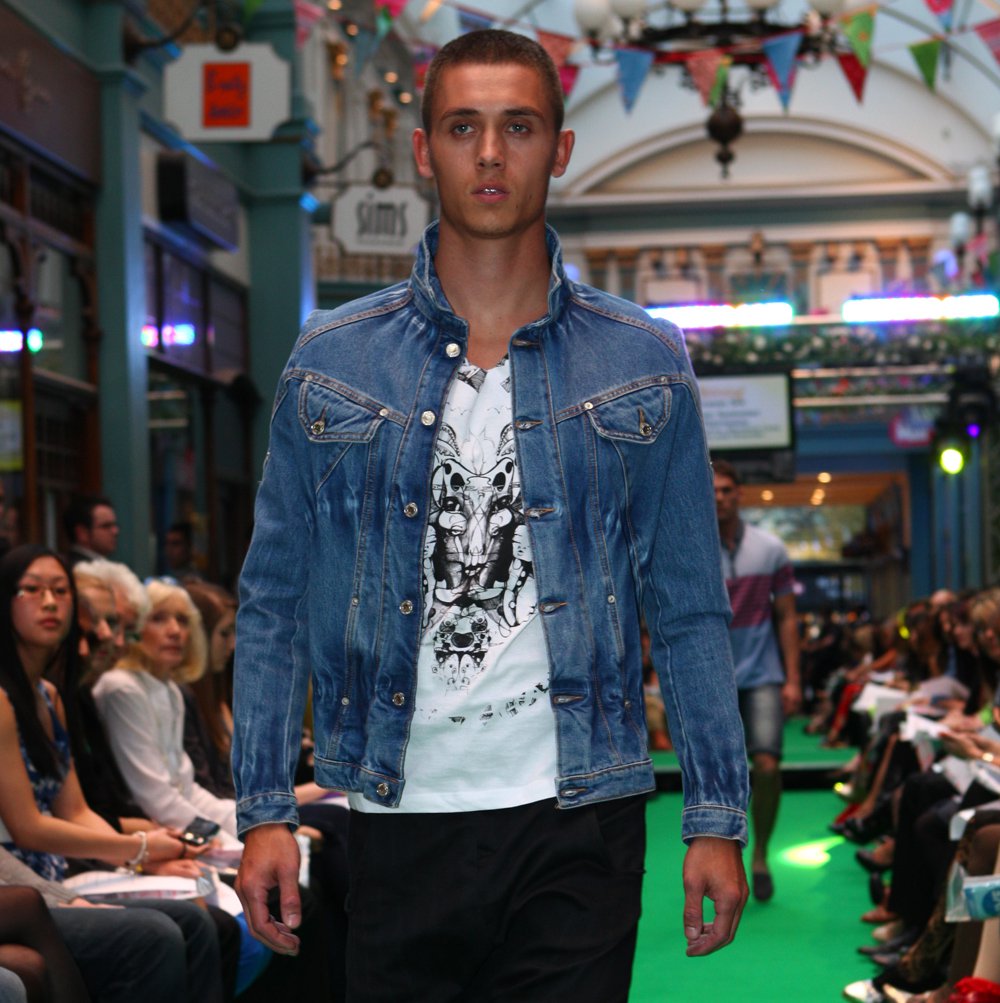 BREXIT AND SLOWING DOWN FAST FASHION

In light of Brexit,  I have chosen to revisit a blog post I wrote a few years ago, April 16th 2012 to be exact. Believe me things havn't improved a great deal.....as a country, our balance of payment is still growing the wrong way, but the growth of the slow fashion movement is showing green shoots. But if we had all listened back then maybe all these current problem may have been avoided.

How to make the Best Denim Jacket, in Britain: The trials and tribulations of being an Independent Fashion Brand, in Britain today.

Earlier this year the designers’ (the crazy fools) at Disorder Brand, set themselves the task of designing and making a pair of denim jeans exclusively made and designed in Great Britain. Little did they know what a mammoth job they were taking on, and how such a simple task was to highlight the extent to which ‘the parasitic, profit at any cost approach to fast fashion’, by the British high street, had blighted British Garment Manufacturers.

In line with Disorder’s anti-blanding, anti-branding principles and their view towards the unethical way that the high street does business; we wanted to keep our production local, and simply make a high quality, limited edition pair of denims and maybe a denim jacket.  How difficult could it be?

As it turned out virtually impossible! We didn’t realise the difficulty of this task until we had already embarked on a traumatic, arduous, and largely fruitless journey. Time and Time again we were faced with the same reply, ‘we no longer manufacture here, let alone denim, you will have to go abroad’. “Try Turkey, try China anywhere but here. We thought to ourselves, this is crazy, how can a country, and a region famed for manufacturing worldwide, not make anything anymore. There must be someone in the midlands that makes denim!